The Lower Mainland is home to seven of the country’s top 10 most expensive areas.

No one in Metro Vancouver needs to be told Vancouver’s west side is a pricey place to buy a home, but real estate firm Century 21 has crunched numbers from its own realtors to list it the most expensive neighbourhood in Canada, ahead of downtown Vancouver and West Vancouver.

Using the parameters of a self-defined “typical home,” Century 21 estimated that with a price-per-square foot of $1,201, Vancouver’s west side topped the list of cities surveyed, followed by downtown Vancouver at $863 per square foot and downtown Toronto’s $819 per square foot.

“West Vancouver and the west side, those are extreme ends of the survey and there’s not really new information here,” said Century 21 Canada executive vice-president Brian Rushton.

However, he thinks trying to break down per-square-foot values will give potential buyers a little bit more information to analyse.

“If (a consumer) is able to look at East Vancouver and say, ‘We know the benchmark is $718 per square foot, what sort of property can we get into,’” Rushton said. “Can you afford 1,200 square feet, or 900 square feet? It makes a difference, and can be helpful for first-time buyers.”

Century 21 released its survey at a time Metro Vancouver communities have been seized with discussions about how the region’s relative unaffordability is affecting patterns of migration and whether high prices are driving middle-class residents out of the city.

And Metro Vancouver municipalities placed seven of the Top 10 most expensive locations on Century 21’s list, with tony West Vancouver clocking in a close fourth at $817 per square foot.

Century 21’s 2017 study is a companion to similar efforts in 2006 and 1997, the company said, which also provides a snapshot of price growth over time in many locations.

In B.C., Vancouver’s west side saw the steepest price appreciation at 400 per cent over the 20-year period, followed by North Vancouver at 367 per cent and West Vancouver at 355 per cent.

The Century 21 calculations also offer a point of comparison with values in other regions.

And while other high-growth municipalities have also seen significant price inflation, such as 238 per cent over 20 years in Victoria, growth in other locations has been more modest, Century 21 found.

In Vernon, for example, prices are only up 12 per cent, the lowest rate across B.C., Alberta, Ontario and Quebec.

“Regions are absolutely susceptible to the economic factors in their province, like oil prices in Alberta,” Rushton said in a statement. “But we’ve seen steady growth for two decades.”

“Certainly, Vancouver and Toronto have seen significant price spikes, but other areas like the Prairies and Atlantic Canada have had fairly steady and predictable markets.”
Not intended to solicit properties currently listed for sale or individuals currently under contract with a Brokerage. Information is deemed to be correct but not guaranteed. 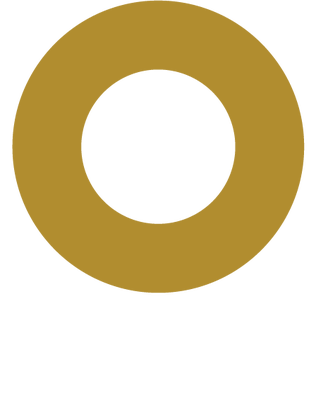